Get ready for a challenge! This 5 day marketing workshop focuses on getting your music into the ears of new fans and creating lasting impressions with them.

We’ll focus on the importance of branding and social media so you can learn how to set yourself apart in today’s saturated market. We even cover how to land more gigs as an artist.

Get access to the five-day marketing workshop and join our community of like-minded producers and musicians:

What Will You Learn?

For the next five days, a new email will arrive in your inbox with the tips and tasks for the day.

I hope you’re ready!
Here’s an overview of what we’ll cover: 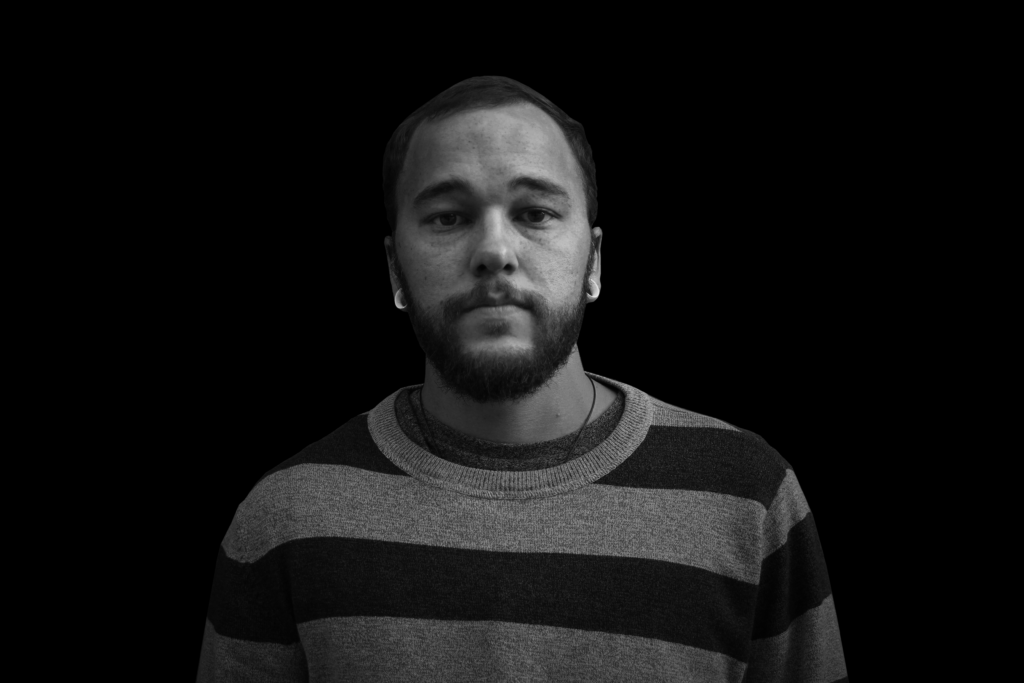 Hey everyone, I’m Dowden. I’ve been a producer and DJ  for  7 years. I’ve played internationally in multiple countries and I consistently have my music played my some of the worlds biggest DJ’s, including Markus Schulz, Hernan Catteneo, Armin Van Buuren, and Danny Tenaglia, just to name a few.

I’ve only been under the alias Dowden for two years now, and in those two years I have made some drastic changes to my career.

I used to be the one playing to the bartenders and empty dancefloors. Then I went from playing at bars and pubs to playing at festivals, music conferences, and clubs.

I was getting little to no plays or publicity on any of my music.

I wasn’t really growing as an artist, even though my music was improving.

Not to mention I just changed my name and pretty much set my career back to zero.

I changed my name because I needed a new start. I wanted to leave all my struggles behind and start new.

I spent the time to really learn what I was doing wrong, and what I needed to do to set myself apart. I was ready to move my career ahead efficiently, and not waste any more time.

Now, I’m still in the process of building my career, because it does take a lot of time and dedication.

I went from less than 100 plays per track on my Soundcloud to thousands of plays. I gained thousands of followers on social media and my Spotify players jumped from almost nothing to over 4,000 monthly listeners at one point.

I know how frustrating it is to work so hard on your music only to have it go unnoticed.

That’s why in this workshop I’m going to share with you the ways that I’ve marketed myself as an artist, and how you can, too. 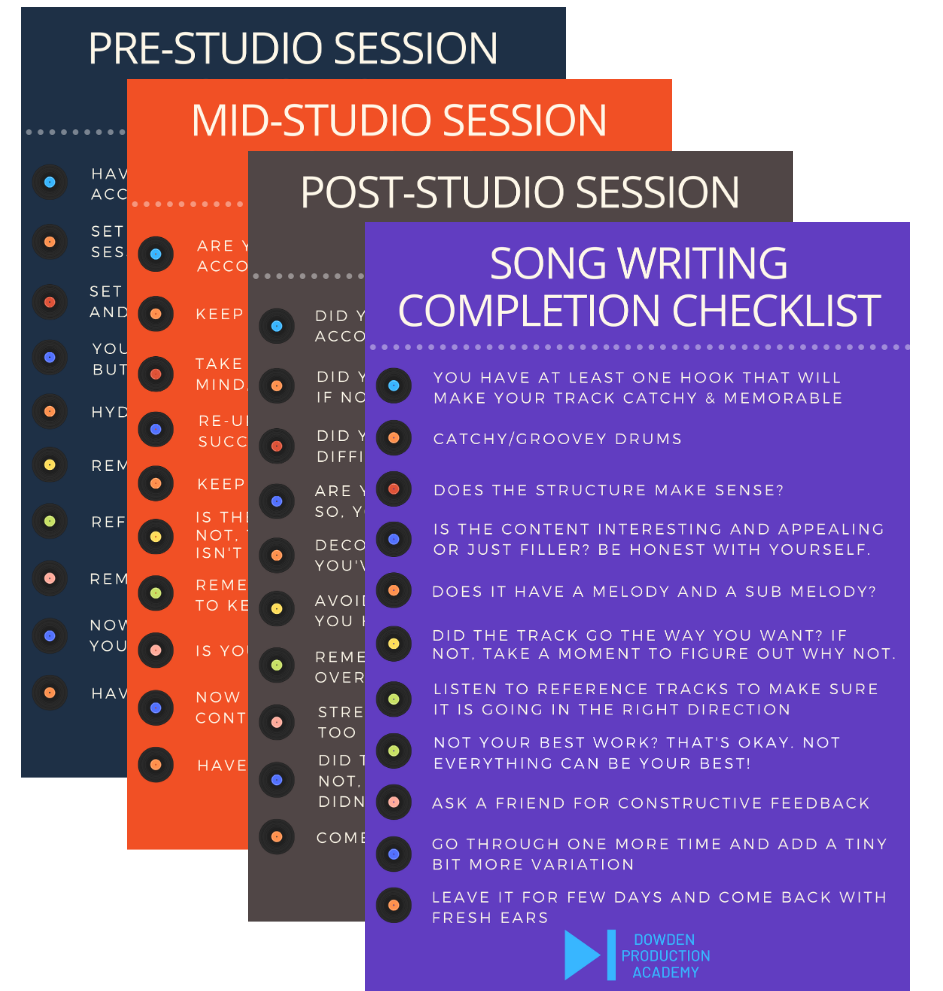 Maximize your time in the studio and write better music with our Studio Session Checklists! You’ll also receive other goodies, tips, and tutorials from Dowden!

This website makes use of cookies to give you a better experience, as well as for analytics and social media tracking. By accepting or continuing to use the site, you agree to having cookies placed on your browser.